Unusual Male Dog Names
Why Settle For Something Ordinary?

Unusual male dog names are great for adopted or pure-bred boys. Whether you have just added a male pet to your family or plan to add him soon, you’ll want something very special to call him by. Choosing an title that is too common can result in dozens of dogs running your way when using it at the local park.

When choosing an unusual boy dog name for your pal, consider whether the choice suits the pet in some way. Also, because canines are really quite emotionally sensitive and highly intelligent, avoid choices which can result in people poking fun at the one chosen. If it is one letter away from an indecent word or even rhymes with something less than tasteful, you can be certain some two legged or four legged bully in the neighborhood will take advantage of that fact.


Apex: Meaning “peak” or “highest point” this can be an unusual selection for a  male dog who is going to be one of the peaks or high points of every day you share with him.

Apogee: This unusual word means the highest point in an orbit of the earth. In another view of the word, it can easily mean “top canine” making it perfect for your male. 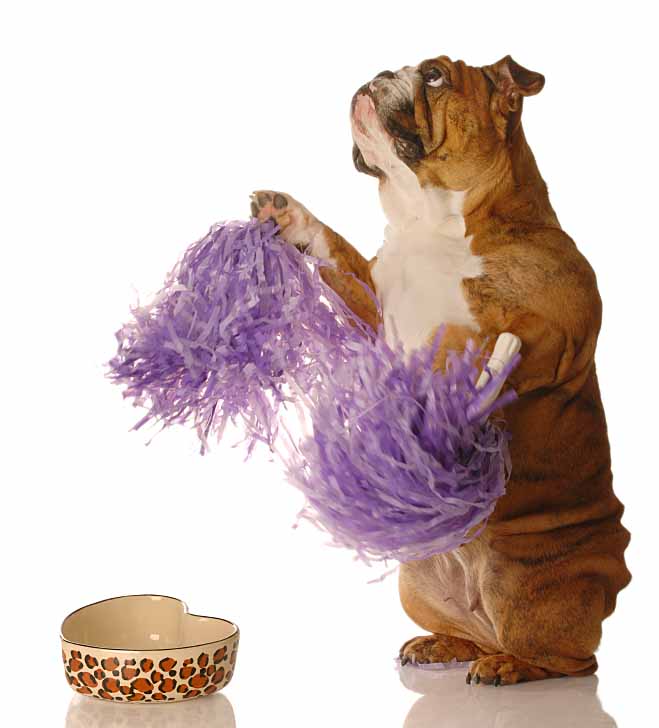 Charlemagne: A name by which Charles the Great was called, could be a wonderful unusual selection for your male companion. Great for any pet from a purebred, elegant, small breed or a big mixed breed.

Clapton: Slowhand fans will recognize this as the surname of Eric Clapton, one of the great rock guitarists and music writers of modern times. If you love Clapton’s sound, why not call your male pooch by this choice?

Dragon: Choose this unusual male dog name for a large breed that appears fearsome, even if he is a sweetheart. Or you might choose it for a cute, small male as something of a pun. These mystical creatures supposedly flew and were capable of breathing fire, making this pick quite masculine in nature.

Quark: An elementary particle of matter, this term sounds great when spoken and your male pet would be proud to be known by this unusual moniker. Rolf: A type of deep muscle massage, this word has an unusual masculine sound. The word sounds German and would be a great male choice for any German breed or any other breed you add to your home.

Shyamalan: M. Night Shyamalan is a famous director of movies, including Signs and The Sixth Sense. This unusual male choice is full of intrigue and mystery. Your four legged friend would be honored to share this pick with the man of such fame.

Zaphod Beeblebrox: From the Douglas Adams series of novels, Hitchhiker’s Guide to the Galaxy, Zaphod captains an infinite improbability starship. When on Earth, he is called Phil and only has the one head (instead of two) and two arms (rather than three). Either first or surname would be great picks for any breed or size boy pooch or really be unusual and use both. Of course, you could shorten it and call him “Phil”.

Xerxes: One of the great male Egyptian Pharaohs of the ancient times, this unusual selection reflects power, royalty, and great masculinity. An unusual male dog name for a small pup that thinks he’s a big one!